The Power to Be Silent 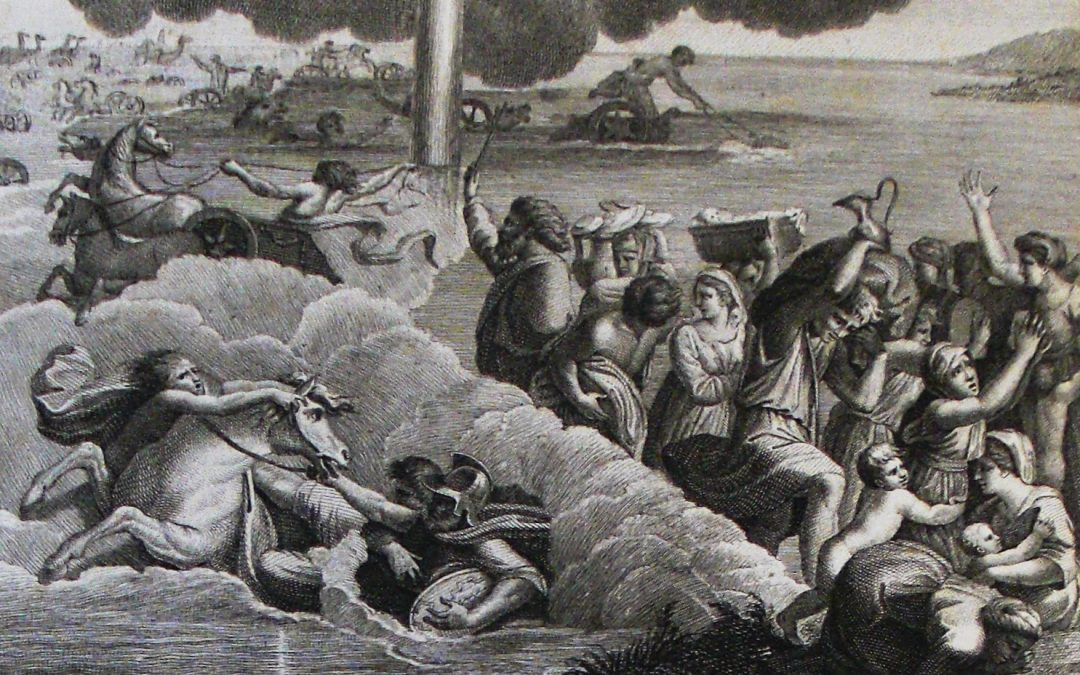 Around 1300BC, the Israelites fled from Egypt and were trapped between the Red Sea and an army of angry Egyptians. They were freaking out.

Moses told them, “The Lord will fight for you; you need only to be still.” (Exodus 14:14, NIV. Some translations say, “be silent.”) They listened. Shortly thereafter, the Lord parted the Red Sea and displayed His glory.

For writers and media producers, there’s a tremendous pressure to be constantly speaking. Our media culture encourages drivel.

There’s so much advice out there telling you to talk, talk, talk. A lot of it is good advice. In years past, I coached authors: Tweet five times a day.

That may still be the right strategy for you. But as Christians, we don’t need to apply blanket advice and wish for the best. We have a direct line to the infinite source of wisdom in the universe. You can talk directly with the Divine strategist, the Holy consultant.

Maybe it’s your time to speak, and speak a lot. But maybe God is saying, “Shhhh, I got this.”

All of the grand strategies fall by the wayside without Him. But when we listen, doors open that we didn’t even know existed.