Acting, Empathy, and the Art of Authentic Dialogue 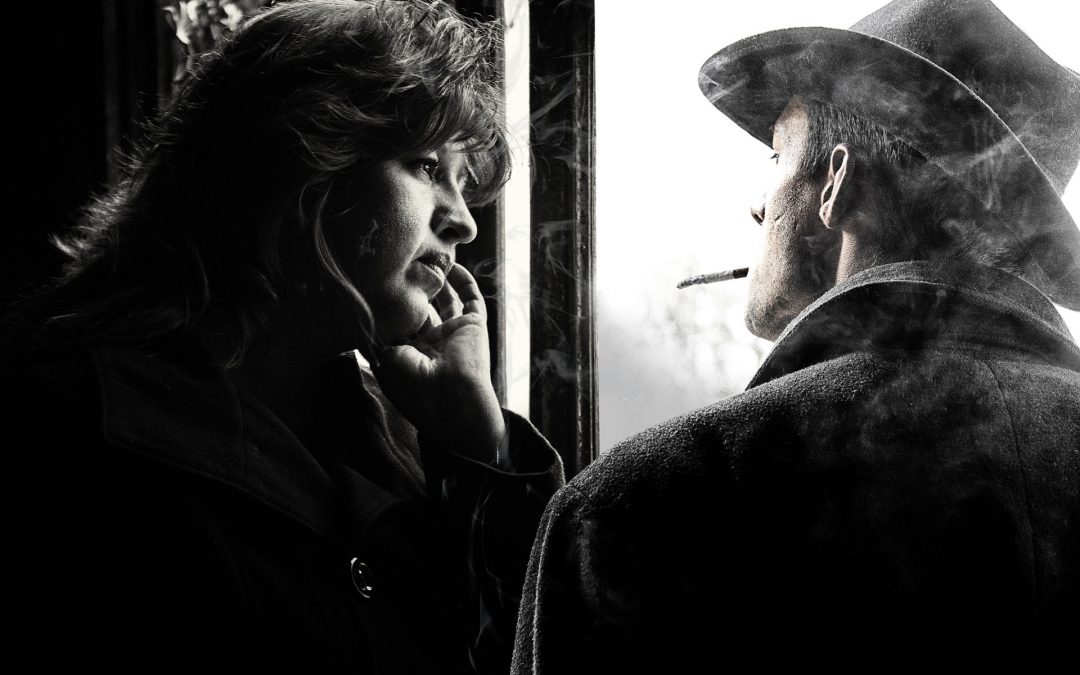 Over the years I’ve found that writers who can also act often write better dialogue.

If you can believably act your dialogue out, you can write it. Writers who sound stilted, awkward, and, for lack of a better word, cringey, when they read dialogue out loud typically struggle with writing dialogue as well.

When you put all of those pieces together, the fact is that if you can act it, you can write it. There are other skills involved as well, but if you can’t act it, you’re already sunk.

The key to both writing and acting realistically is empathy. When we can empathize with a character, truly become that character in that situation, we can react from an authentic place as the character.

Your dialogue will excel when you stop guessing what a character might say, and you become the character in your imagination. What if you could stop thinking, “What would a surprised character say?” and instead just be surprised.

Now I know this is very meta. Until you practice it, it might not make a lot of sense.

But here’s how you know you’re doing it: Do you cry when you write? Do you laugh? If someone were watching you, would they think that you’re absolutely out of your mind?

When you are truly empathizing with your characters, you won’t be able to stop having an emotional reaction as you write it. Because you really are having the same emotions as your characters.

The truth and authenticity of those emotions will come through the page.

Here’s a great 2-part video series from John Windsor-Cunningham on how actors do it. Watch these videos. How can you incorporate these principles of empathy and authenticity into your writing?

The exercise he does in Part 2 applies just as much to writers as it does to actors. Really do it:

Now, unlike actors, writers don’t have to just master one character, we need to be able to jump from one character to the next in an instant, with the same depth.

Word craft, your ability to clearly and interestingly describe things, is important. But until your characters are coming from a real, authentic place inside of you, it won’t matter how good your descriptions are.

Challenge yourself to grow as an actor, and your dialogue will improve. I guarantee it.

Did you try the exercise in the videos above? Share your results in the comments below. Questions and comments are welcome.

I help authors write better books and find the right publishing opportunities.
Sign up for my free e-newsletter.