The Nativity: A Tale of Faith and Fear 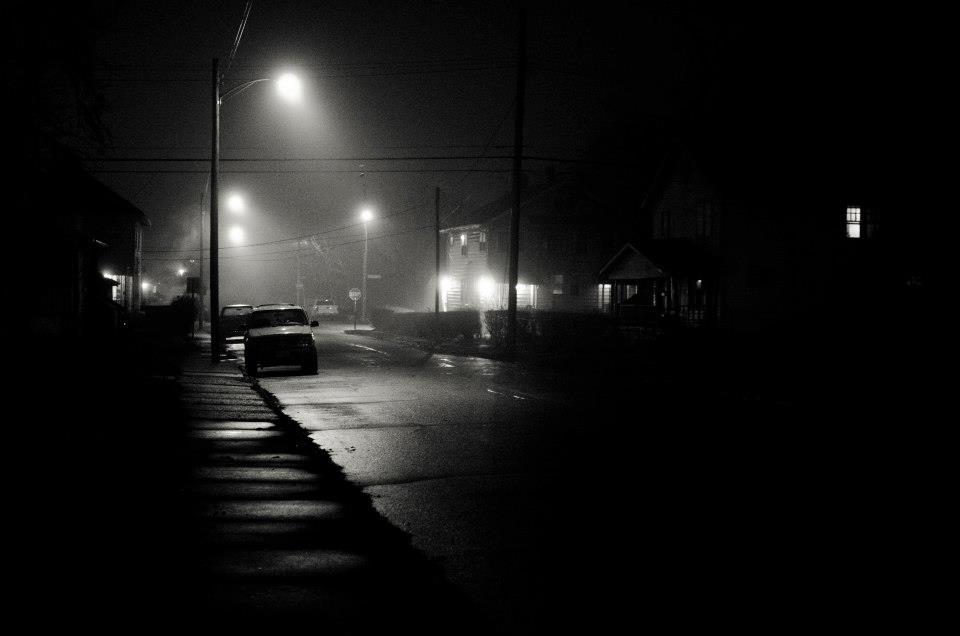 I cry every time I read Christmas books. I don’t know why. The Christmas story from the Bible, The Polar Express, How the Grinch Stole Christmas…it doesn’t matter.

One of my favorite Christmas books is The Best Christmas Pageant Ever by Barbara Robinson. My mother used to read it to us every year at Christmas time, and this year I’ve been reading it to my children.

In the book, the Herdmans, a godless, seemingly-parentless tribe of ruffians and bullies, come to church because they heard that you get free cookies and juice after the service. They proceed, by violence and intimidation, to insert themselves into every major role in the annual Christmas pageant—much to the annoyance of the upstanding members of the church.

As the story unfolds, the Herdmans, with their violence, cussing, and ignorance, bring the humanity back to a story that had become rote and empty—a story the Herdmans had never heard or known before. By ruining everything, they remind everyone that the nativity is a story of people who are mostly confused and terrified, as much as they are anything else.

Joseph was likely a young man, trying his best to do the right thing. In the process, he betrayed every social custom and uprooted his entire life based on a weird dream he had. His life was in danger and he fled the country as a refugee, all because of some hussy (for all he really knew).

Mary was pregnant outside of marriage, giving birth to her first child in a barn, far from home, with her new husband of only a few months. There is no biblical indication that this pregnancy didn’t carry all of the discomfort, pain, hormones, and general anxiety of any other first pregnancy. The mechanics of getting a baby out of one’s body were just as terrible and crude and terrifying then as for every first-time mother today.

The magi came with a caravan expecting to find a king greater than the legendary Solomon, as foretold by ancient Hebrew prophecies and confirmed by their own astrology. What did they think of what they found? They chose to worship that which was not yet worshipful.

All of the action took place in the jurisdiction of Herod, a psychopathic ruler who killed all of the babies in the region without a second thought.

We accept the story as information, as a historical series of events. But these were real people, filled with fear, doubt, insecurities, and fabricated confidence—every one of them.

Like us, each of these people was operating out of some combination of faith and fear.

Even Herod took action in faith—he believed the magi just might be right—close enough to justify genocide, anyway.

And let us not forget about the baby. A spiritual nuclear bomb had just exploded, rippling out and erupting through the heavens. The darkness trembled and the battle began. The disruptor had come, the One who was foretold to come and mess stuff up, the greatest weapon the world has ever known packaged in eight pounds of fragile, gasping, crying baby meat.

“Mary, did you know?” we sing. Well, did she? Kind of, not really—God, she sure hoped so. Her faith and doubts and fears and confidences were no different from yours when you respond to the call of God on your life.

Faith and fear. This is the story of the world, since the beginning of time.

What was Adam’s first line after the original mistake in the garden of Eden? “I was afraid.”

Bible stories are brief. But let us never forget that these are narratives of real people. There is so much power in that. These were people just like us.

The early apostles and teachers knew it. James told his readers, “Elijah was a man just like us,” as he exhorted them to pray with power, just like Elijah did.

Reexamine the nativity stories this year, not as rote tradition, but as the powerful narratives of real people. Ask yourself, ask your children and grandchildren, was Joseph afraid? Was Mary?

When we see their fear, their insecurity—when we really know it, their faith becomes powerful.

I help authors and media producers influence the world for Jesus.
Sign up for my free e-newsletter.