Is Your Faith Worth Persecuting? 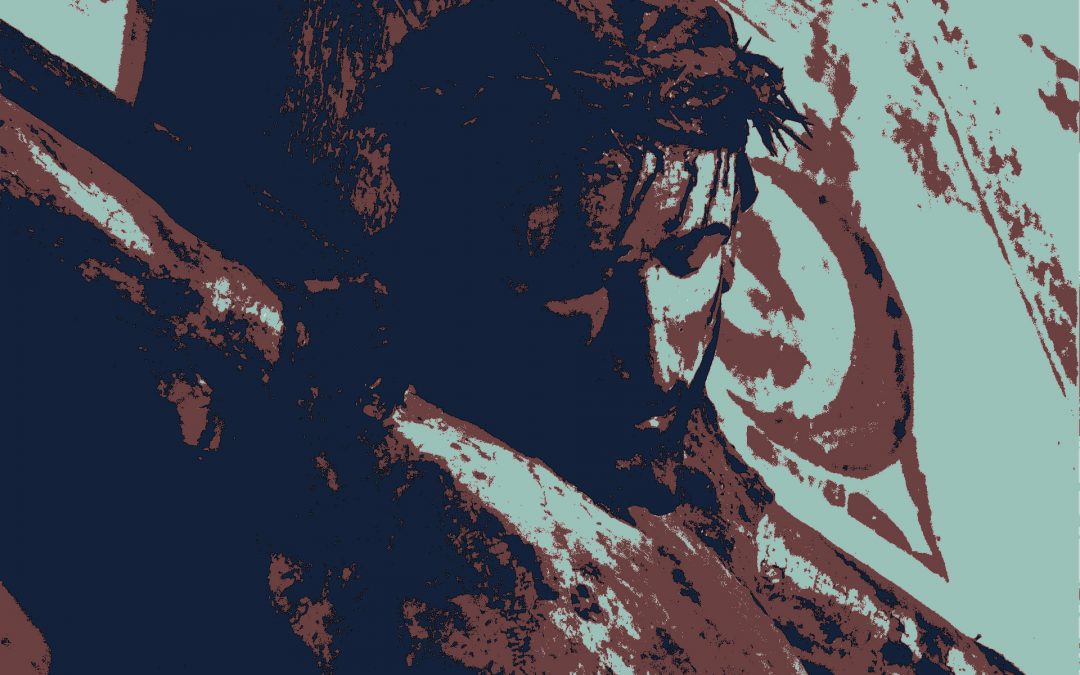 Let me tell you  a brief story.

In the early days of the Christian Church, the first two hundred or so years after the death, resurrection, and ascension of Jesus, the Church grew rapidly. Large numbers of believers were added to the faith.

As it ballooned in size throughout the Middle East and Southern Europe, the Church quickly became a threat to the Roman Empire. So the Roman Emperors did what they did to most threats—torture, imprisonment, and execution.

There was something peculiar about these Christians though. The more you tortured them, the more they rejoiced. And killing them didn’t scare them, in fact the ones you killed became honored and revered heroes—martyrs.

Within the early church, to be martyred was the greatest outcome an individual could achieve.

Then something big happened. Constantine I, the emperor, converted to Christianity himself. Christians were no longer persecuted or martyred.

Persecution is an integral part of the Christian narrative. Jesus himself taught us to expect it and embrace it. What do you do when it’s not happening?

It is suspected that self-flagellation developed within Christian circles at this time. In the absence of real external abuse, some Christian monastic orders began to harm themselves in order to “join in suffering with Christ.” Monks and others who aspired to holiness would sleep on beds of nails, cinch spikes around their legs until they drew blood (as you may have seen in the movie The Davinci Code), and flail themselves with whips. One saint, according to lore, crafted underwear made out of nails, with the nails turned inward, that he wore every day.

In the absence of real persecution, small parts of the church began to fabricate it for themselves.

There are truly persecuted Christians around the world today. In China and the Middle East, among many other places, Christians are tortured and executed for their faith. The faithful must meet in secret.

Is the idea of the persecuted American Christian a form of modern day self-flagellation. Are we creating a false sense of persecution in order to fulfill the persecution narrative we’re lacking?

Certainly, recent events should be sounding alarm bells. The open censorship of voices on our communication networks is extremely concerning. But right now this censorship, unfair and unwise as it may be, is mostly along political lines which bear only a tangential relationship to the Church.

The American Christian church has a love/fear relationship with persecution. We’re intimately aware that our country was born out of religious persecution, we carry that history in our bones. In the past century we’ve watched religious persecution prosper under communism, fascism, theocracies, and national socialism. We have both a history and an identifiable course that makes us afraid.

We also need persecution in order to fulfill the narrative of our faith. We love to flirt with the idea that we are a persecuted people, spinning whatever available facts there may be as great adversity.

And to be sure, Christians are marginalized and silenced in our country. My ministry has suffered at the hands of Facebook censors. Christians are ridiculed and alienated from conventional academic settings, often barred de facto from leadership positions.

But how can we compare ourselves to brothers and sisters in Iran, who must conduct themselves with absolute secrecy lest their children be murdered in front of their eyes until they recant their faith, only still to be executed themselves?

We can’t allow our illusions of “persecution” to render the term meaningless. Let’s not overuse it to the point that it loses all value.

I want to be clear that the censorship of political positions is wrong. The marginalization, throttling, and silencing of Christian voices is wrong. We should all be alarmed right now about the path the United States is on, both from a cultural and a governmental perspective.

It may well be coming in earnest, but it is not yet persecution.

If we yearn for persecution, perhaps the better alternative is to live a faith worthy of persecution in the first place.

Perhaps we’re forced to conjure illusions of persecution because we’ve settled for such a milquetoast version of the Christian faith that frankly isn’t worth persecuting. It’s much more lucrative to the powers-that-be to manipulate us and at worst, ignore us, than to make an enemy of us.

Perhaps it’s time for our faith to be disruptive.

Afraid you’ll be marginalized if you speak out? Speak.

Afraid you’ll suffer consequences if you pray for coworkers and clients? Pray with power.

The church thrives under persecution. It was made for it. So were you.

Get fired, be ostracized, go to jail, get murdered.

We are moving into an America where these types of outcomes are becoming more realistic. Let’s go for it. But let’s stop with the fabrications and fantasies of “persecution” until we get there.

I help authors understand their role in the Kingdom and leverage the media for Jesus.
Sign up for my free e-newsletter.