Play the Game You Want to Win 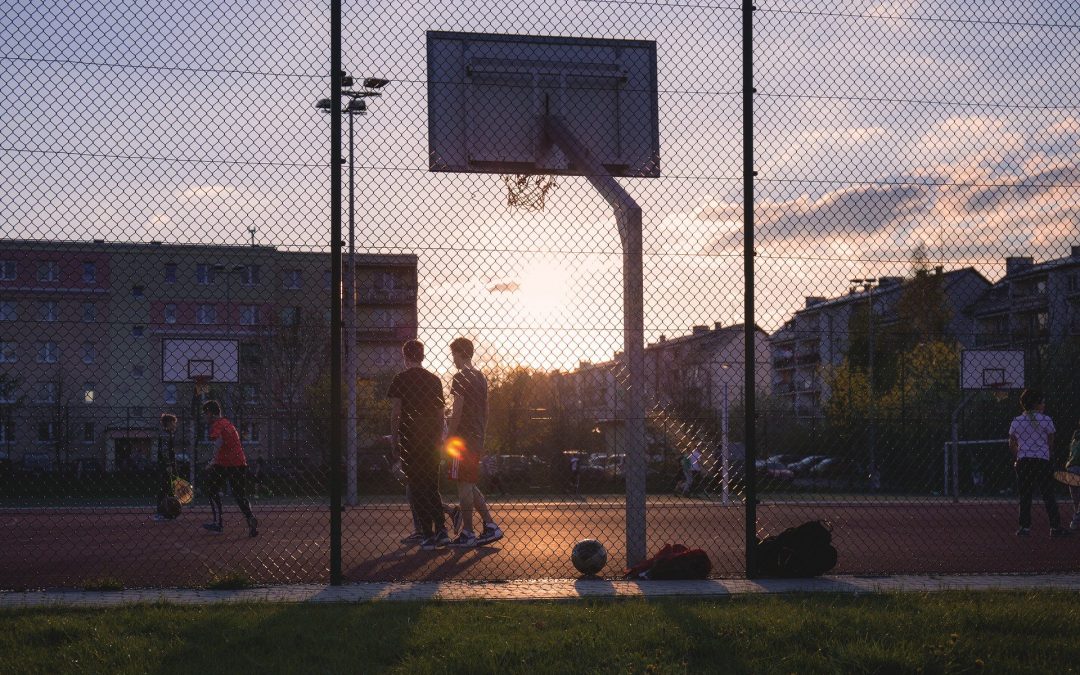 When I was in the fifth grade I won this really cool 4-square ball at AWANA. It was multi-toned blue, swirled together, like the way the ocean looks from space.

We were playing at recess one day, and I felt like I had been treated unfairly. Who knows why? Probably a disputed line ruling, or an Atomic Cherrybomb without proper declaration. Whatever the cause, I took my ball, and I left the game.

I got not ten feet away and heard a ball bouncing behind me. I turned around to find that the line to play had simply advanced to fill my vacant square and the game had continued virtually uninterrupted. There were a bunch of other 4-square balls around, none as cool as mine, granted, but playable nonetheless.

Eventually, I sheepishly got in line, at the end of the line no less, and waited my turn to play again.

So I field questions like “*Company* is doing such and such a thing, what should we do?” It could be Facebook, Twitter, HarperCollins, whoever. “Should we leave?”

My response is almost always, “You have to play the game that’s being played.”

We’ve dealt with issues with publishers, Amazon, now Facebook and Twitter. There’s always a temptation to take your ball and go home.

But the reality is that when you do that, somebody else is just going to step in and take your square. You can’t win the game if you leave.

I would love for alternative platforms to present themselves. But they have to actually be competitive. And right now, there aren’t any.

Let me repeat that, there AREN’T ANY COMPETITIVE PLATFORMS. If your goal is to reach the largest audience, Parler, Xapit, or whatever other platform with the weird name that “might be the next thing” isn’t going to get the job done.

I know you’re upset with Facebook. Me too. It’s scary. Twitter, too. ET AL. But MeWe is not going to accomplish your goals, nor will Gab.

You simply cannot accomplish what you need to accomplish on those platforms. There may be exceptions, but you are not one of them. (sorry)

For Christian authors, there’s another consideration. Even if there is another game being played, are the people you’re called to minister to playing over there? If all of the Christians leave Facebook, who will be a voice of truth there? Even a throttled voice is still a voice.

But Christian authors have a great consolation as well: real justice. God sees the way you work twice as hard as others to only receive half the opportunity. God sees the ways the system is unfair, and his justice will triumph over all.

Jesus taught us, “Blessed are you when people insult you, persecute you and falsely say all kinds of evil against you because of me. Rejoice and be glad, because great is your reward in heaven, for in the same way they persecuted the prophets who were before you.” (Matthew 5:11-12)

“Truly I tell you,” Jesus replied, “no one who has left home or brothers or sisters or mother or father or children or fields for me and the gospel will fail to receive a hundred times as much in this present age: homes, brothers, sisters, mothers, children and fields–along with persecutions–and in the age to come eternal life.” (Mark 10:29-30)

Authors are getting a bum deal from a lot of directions. Christian authors legitimately have it even worse, in more ways. If you are putting out Christian messaging, chances are high that your reach is being throttled.

But we’re here to play the game. With integrity, with love and compassion, and with the light of Christ shining through us. Fight the good fight, win clean.

I help Christian writers and media producers impact the world. Sign up for my newsletter to stay in the loop: