Bite Off More Than You Can Chew 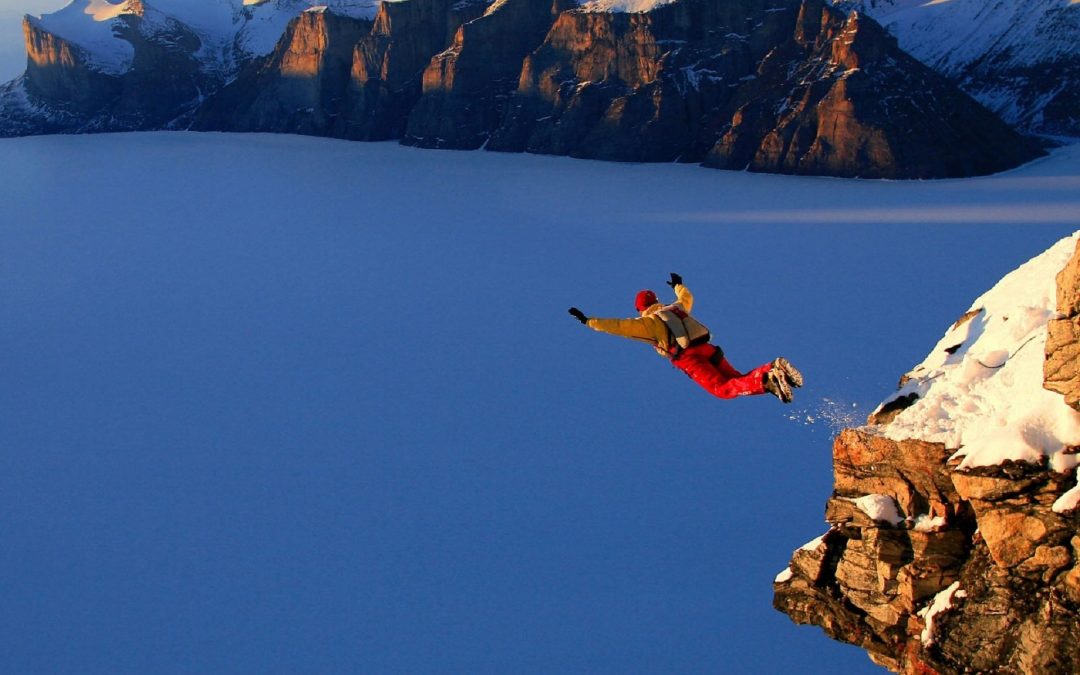 Sure, I memorized a bunch of facts in school, but everything I’ve ever really learned, I learned by taking on a project that was way over my head.

Years ago, I started doing freelance website design. I primarily did the design and client management, and I paid a friend to do the backend programming for me. It was great.

Until we were knee deep in a super complicated project, and my friend disappeared. I couldn’t find him anywhere, couldn’t reach him by phone, he didn’t respond to texts or emails.

The project was for a rate quoting website that fetched quotes from other servers, marked them up, and allowed users to purchase. It was complex. There were APIs, CURL, MySQL…and we were on a deadline.

With basically no programming experience, but no other option, I sat down, learned PHP, and completed the project. It was a terribly difficult and frustrating two weeks, but I got it done.

And then I knew PHP.

Over the next several years, I marketed myself as both a designer and programmer (sometimes called a “unicorn” in the industry, because it’s a rare combination of skills). I built a ton of cool projects for clients.

All because my partner flaked out.

I could have cancelled the project. I could have tried to outsource it. But I didn’t, and that made all of the difference.

In so many ways, that scenario has happened over and over again. Usually not so suddenly.

In 2009, a web design client came to me and said, “Hey, you’re a nerd, could you make my e-book work?” This was in the early days of e-books, before anyone was sure they were a good investment.

I didn’t know a thing about it. But I loved books, so I said “Sure, I can figure it out.”

That decision eventually led to the launching of Columbus Publishing Lab, and in turn, a number of other publishing ventures. That yes started a business that today is thriving.

When an opportunity arises, stop saying “No, I don’t know how to do that.”

Instead, start saying, “Yes, I’m sure I can figure that out and I WILL get it done.”

I’m not suggesting you should lie about your experience or qualifications. But when an opportunity arises, start saying “Yes!”

And then make it happen.

I help people take big risks and reach their goals. Sign up for my free e-newsletter.