VidAngel Perpetuates the Problem It Purports to Solve 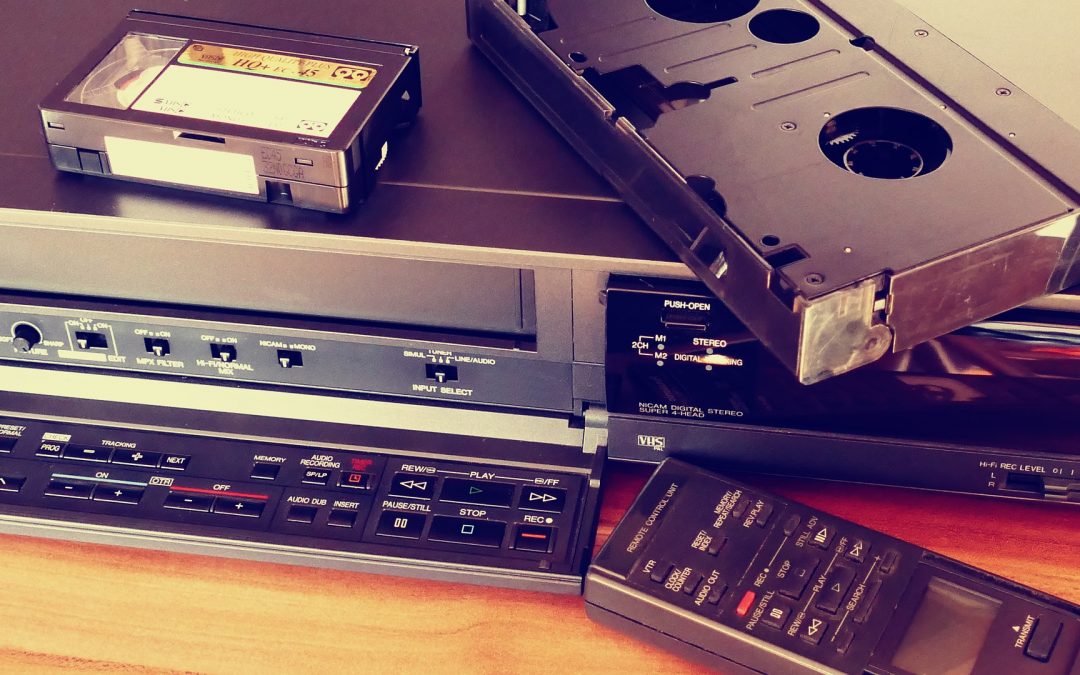 When I was a kid, we had a slew of movies recorded off of network TV. It wasn’t necessarily because my parents didn’t want to pay for them, it was because the TV versions were edited for language and content.

In Christmas Vacation, when the neighbor asks where Clark Griswold is going to put a tree that big, he asks, “Why don’t you come over and I’ll show you.” Later he rants about how full of “monkey stuff” his boss is.

In Navy Seals, Charlie Sheen tells someone to “Kiss my eye.”

The Jerk was just a mangled concoction of ill-fitting euphemisms.

We’d try to start and stop the recording to cut out the commercials, but there was still ten seconds of a commercial for Nestle Quik or the brand new 1987 Honda Civic mixed in here and there, and that was half the fun.

As those tapes have worn out and technology has changed, they’re impossible to replace. Nobody has a VCR any longer, and even TV censorship standards have changed. My parents typically still won’t buy the studio versions on DVD.

VidAngel is a service that solves the same problem. It overlays your existing Netflix or Amazon account and censors out the content that you specify as unsavory. You can filter down to specific words you don’t want to hear.

This isn’t new. I can remember a similar service dating back to at least the early 2000s which sent censored DVDs to your house. These enterprises are fraught with legal challenges, typically because they’re illegally copying and redistributing content. The latest technology of VidAngel may finally be immune to such challenges, however.

The heart behind the concept is good—watch the television and movies you want without the content that you don’t.

The problem is that it still incentivizes the same companies to produce the same content.

Universal, Fox, HBO, Disney, Netflix…just so you watch the show, they don’t really care if you watch the sexy scenes, their revenue will be the same. When you’re watching these shows, with or without the unsavory content, these companies are still getting paid. At the end of the quarter, the spreadsheet printout still says “Make more of this stuff.”

If you watch Game of Thrones through VidAngel, for instance, even without the sexy stuff you don’t like, the creators and executives still get paid the same amount. When they review their profit & loss at the end of the year, you’re contributing to their decision to make more content like that. As they produce more seasons, they’re likely going to perpetuate the same values they believe made previous seasons successful.

And why should they care which parts you won’t watch? You can just edit it out after all, and their paycheck is the same. From their perspective that’s a win-win.

Really, language, sex, and violence should be the canary in a coal mine for our moral sensibilities. There’s really no biblical code for profanity (prove me wrong). But shows that contain lots of this type of content usually also include themes, outcomes, and ideas that should be TRULY offensive to our sensibilities.

Our kids are far more informed about the world from the characters and situations that are portrayed as successful or cool than they are by the specific words they hear.

Suits without the language and sexual content is still a show about people who find success through bullying, intimidation, superficial comparison, and consumerism. We root for good-looking people to win, and ugly people are bad guys and buffoons.

It sells this with or without the language.

VidAngel is like trying to solve alcoholism by removing the bad taste from cheap liquor.

Aside from a radical, supernatural shift in our cultural priorities (Plan A), the only real solution is for people of conscience to completely and unequivocally boycott materials that violate their sensibilities.

If you want less sex in TV shows and movies, your only recourse to solve the systemic issue is to make sure that the creators of those products get as little money as possible. That’s the only real way to influence their decisions.

When producers are forced to say “If we show nudity we shrink the intended audience by 30%”—they’ll change their decisions. Right now I’m certain the data shows them quite the opposite.

I mean no disrespect to VidAngel and similar services. I love their intentions.

But at the end of the day, we’re just throwing a Band-Aid over a badly infected wound.

I help Christians understand and leverage the media for the glory of God. Sign up for my free e-newsletter.