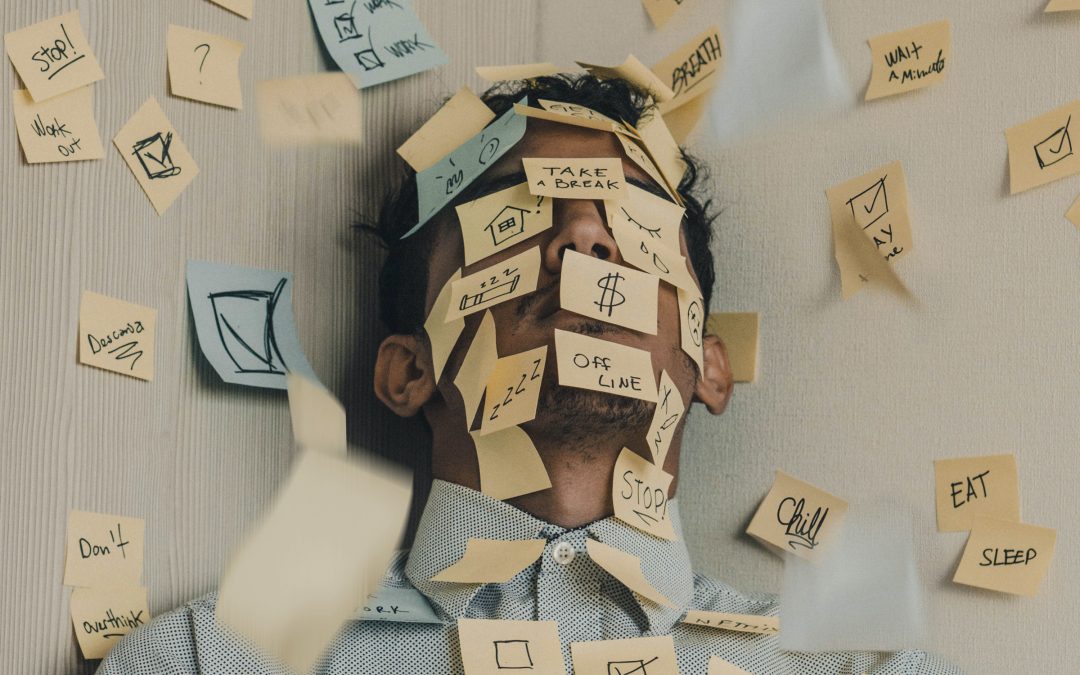 My oldest son wants to be a YouTube star. Not to brag, but he’s good at it. For twelve years old, he blows me away. He takes it seriously. He studies the craft of other YouTubers, reads book about it, and tries new things. What he’s producing is way beyond his age.

He made a video imitating the style of Daniel Labelle, a YouTuber that we like. Labelle does a lot of physical comedy and goofy stuff. This was different than my son’s usual videos, and it wasn’t as good. He didn’t quite pull it off. He knew this and he asked me for honest feedback, so I gave it to him, as I always do. He trusts me to tell him the truth. We talked about what he’d done well and where he’d fallen short.

His first instinct was to ditch the idea and go back to his usual style of video, but I explained to him that was no way to grow. That’s no way to get better at his craft. He’s 12-years-old, he doesn’t need to worry about producing consistent video. If he’s serious about reaching his goals he needs to focus on developing new skills. He needs to build a whole tool set of techniques and processes.

I shared Proverbs 1:33 with him, which says, “The complacency of fools destroys them.”

The difference between a hobbyist and a professional is that the professional never grew complacent with their craft.

This is true of any hobby. Most guys who play golf on the weekends have plateaued in their game and they just enjoy it. They’re not really trying hard to get better, they’ve reached some level of competency and now they just enjoy the game.

At some point we stop challenging ourselves, we stop pushing into new territory, and the thing we love becomes a hobby.

There’s really nothing wrong with that. That’s part of the maturation process. We all laugh at Uncle Rico in Napoleon Dynamite who thinks he still might get his big break and go pro.

But it often doesn’t quite work with writers. There’s something about writing in which publication, making it big, is so integral to the activity itself that we can’t separate one end from the other. Most writers feel that great success is just out of reach. It doesn’t matter how old or poor we are, we could make it as a writer if we get it just right. Whatever the reason, writers have an exceedingly difficult time transitioning from “aspiring professional” to “hobbyist.”

We just don’t make the shift.

There’s absolutely nothing with writing as a hobby. You can still go to writers’ groups, talk about craft, have a blog, self-publish books. Your standard of success simply changes from making money and gaining influence to did you enjoy it?

It’s also perfectly fine to want to become a professional writer. It is accessible, you’re never too old, too poor, or too anything to write a break-out book.

The problem is that we desire professional status, but we exist in complacency. We don’t challenge ourselves, take risks, learn new things–we simply subsist on our plateau, doing the same things over and over again and hoping for a big break.

Richard Bach famously said, “A professional writer is an amateur who didn’t quit.” What a great line. It’s absolutely true, though not quite complete. It’s not enough to just not quit, in order to reach higher levels of success we also have to push our boundaries and force ourselves to continuously level up.

According to Einstein, “Insanity is doing the same thing over and over and expecting different results.”

Christmas Vacation is a holiday staple at my house (after the kids go to bed). There’s one scene in particular that sticks with me. Clark Griswold (Chevy Chase) has spent endless hours covering his house in Christmas lights, but when he plugs them in they just don’t work. Listen to what his in-laws say in this clip:

“So do washing machines.” Even though the line is delivered as a comic foil and I hate to agree with Art, there’s a truth to that statement. Simply working hard isn’t in itself meritorious. In fact, it’s a non-statement.

Golfers who hit the links a couple of times a week “work really hard” in some respect, but that doesn’t merit them a shot at the PGA tour.

At whatever we want to be successful, we don’t just need to work hard, we need to work right. At the very least, we can’t play the same game every week. If we want to be a professional at any elite, highly-competitive thing, we have to strive for better and better. Always.

I play the guitar in public for 30 minutes every day leading worship for the students at the School of Kingdom Writers. While I gain confidence through this exercise, my skill does not increase, because I don’t challenge myself to do anything new. I combine and recombine the same methods and techniques every single day. I’m complacent on my plateau. Why should I expect improvement?

Do I think simply by “practicing” I’ll magically pick up new skills? Of course not! I would have to try something new, likely fail at it a few times, until I got it right. In the case of my guitar, I’m fine with that. I don’t have any aspirations to do anything more than I’m doing right now. But if I wanted to be a professional worship leader on a big stage, I’d be a fool to think this would get me there!

So here’s my question for writers, are you challenging yourself to develop new skills?

That could mean so many different things, but here are a few ideas to get the wheels turning.

Write short stories in different genres. You’ll develop new skills that you can apply to your primary focus. As a bonus, you may just stumble upon something you’re really good at and/or love.

Action writers, force yourselves to write character-driven literary fiction until you’re good at it. Drama writers, force yourselves to write sci-fi adventure until you can leave the reader on the edge of their seat. In either case, you’re going to bring new depth to primary genre when you return to it. (Bonus: have a genre-focused workshop group? Do this as a group.)

Submit your work to contests, anthologies, and new workshop groups. Your people know you and love you. Every writer is an acquired taste, and the people who usually read your work have acquired you. Force yourself to take big risks and put your work in front of people who might be unkind. Take their feedback to mind but not to heart.

Write for different mediums. Whatever you normally write, change it up. Write poetry to practice imagery, voice, and description. Write a stage play to practice dialogue. Write short stories to practice narrative arc. Write blog posts to practice capturing the reader’s attention. And don’t just check the box, challenge yourself to do things you’ve never done before and don’t stop until you can do it every time and a real audience agrees you’ve mastered it.

“The complacency of fools destroys them.” Proverbs 1:33b.

It’s up to you to break out of that complacency and do new things. Fear the comfortable.

It’s also OK to decide that writing is really just a hobby, an activity you do simply for the pleasure of doing it.

For you guys that are intent on becoming a professional writer, what do you do to challenge yourself? Is this is a new concept for you, what will you do moving forward? I’d love to hear about it in the comments.