Twitter had a product viability issue. Elon Musk is solving it. 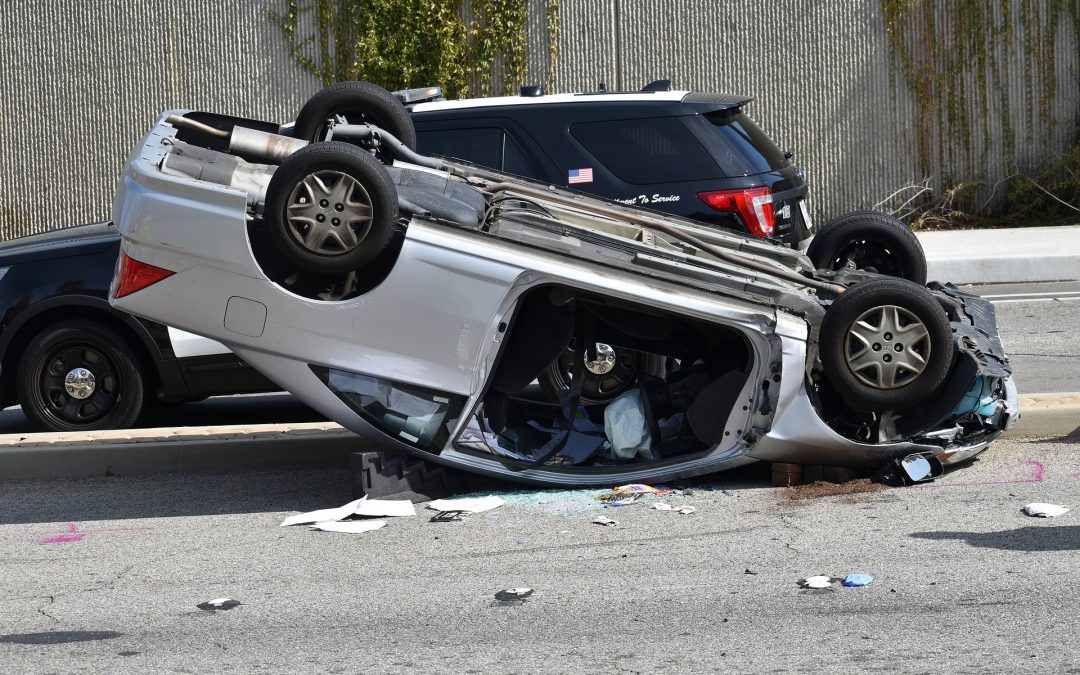 Imagine that there was a car company that made a really sweet car, but in light of the statistically-verifiable danger, created a policy in the company that cars will only turn right. They made this decision in the interest of protecting their customers, of course.

Despite obviously crippling sales, the board of directors of the corporation kept doubling down on this idea of we’re only allowing the car to turn right. “It’s the right thing to do,” they said. Besides, they’d spent a lot of time and social capital proclaiming the danger of left turns, how could they change course now and knowingly make the car more dangerous?

They used to make cars that turned both directions. There are tons of people that really love the car company, but obviously their relationship with the company is tenuous if they can’t get this left turn issue figured out.

The company’s sales start to tank. Three right turns just isn’t a good enough solution. We now have a huge product viability issue. It’s not based on the tech, it’s not based on consumer demand, the viability flaw is 100% due to this one bad policy. They could fix it in a moment’s notice, but somebody at the top would have to make a hard decision.

Now a wealthy investor may see a huge opportunity for a win here. This company is a dumpster fire right now, but with one simple change, you could dramatically change course. If you could buy the company and clean house on the board, you could fix this problem by next week and the company will have a tremendous rebound. That’s a win.

Elon Musk is being championed as gladiator of free speech for purchasing Twitter for $44B. He seems like a genuinely principled person to me, and I like the way he spends his wealth on cool projects rather than hoarding it, but I don’t think this is only about free speech.

If we look at Elon Musk’s history, we see a man who invests according to his values and vision for the world, but also tends to pick winners and develop projects that are functional and viable. He seems to be equally as committed to creating great products as he is to a romantic idea of the future. That’s why it works. That’s the genius behind it. The vision is predicated on business viability.

I think Musk identified an otherwise great company in Twitter with one serious product viability flaw. This is an easy business win for someone with the cash to leverage and the backbone to correct the issue.

It’s really a beautiful business model. They provide a platform for speech, users provide that speech for free, Twitter uses that speech to generates page views, and they sell those page views to advertisers. It’s basically the same as any major social media company. It’s as close to a perpetual motion machine as anyone has ever come.

Except that the Twitter board of directors has been playing politics and in doing so inserted a fatal flaw into the product. They’ve both openly and covertly censored anyone they deem to be too far right on the political spectrum. Under the pretense of some real danger, they stopped allowing the system to make right turns.

It really doesn’t even matter whether they believe in the danger or if they’re just trying to exert social control. The business outcome is the same, they implemented a policy that severely limited the functionality and therefore the viability of their core product.

I’m not debating whether that was best for the common good. I’m talking about its effect as a business decision on the profitability of the company.

Twitter was no longer as viable of a product. They significantly reduced the functionality of their product. By playing “far right” police, they dramatically increased their administrative workload and decreased usership. Not to mention, this has been a public relations train wreck. That’s a lose-lose-lose, and it was a bad business decision.

Even if they only censored 5% of users (a number I just made up, the real number is unknown), that’s 5% less content. Consider further that people with strongly held ideas tend to create a lot more content, and their content generates a lot more interaction and therefore page views. The actual impact on usership and pageviews that Twitter can sell to advertisers is much higher than the number of individuals censored. By censoring 5%, even before the PR fallout, the effect on their revenue is MUCH higher.

They lost sight of the mission and implemented a policy that mandates the cars only turn one direction.

Twitter presented themselves as a wounded company and created a brilliant opportunity for a savvy investor like Elon Musk. The product is built, the customer base is established, it’s just one bad policy. If you change the policy, the company will rebound, big time. If you have the money to clean house on the board, you can change the policy overnight and the car turns in both directions again the next day.

How many times do you have an opportunity to buy a problematic company and fix it in 24 hours?

I believe that Elon Musk is being honest when he talks about free speech. I don’t think he’s playing a game. It would be unfair of me to speculate whether the business opportunity or his values is driving this deal.

But at the end of the day, this is a great business decision. I don’t think he would buy Twitter if it wasn’t. He has the leverage and the audacity to clean house, correct the viability issue, and turn around a company in 24 hours. There aren’t a lot of opportunities like that.

Even if you’re being driven by values, the numbers still have to work out.

It may be prudent to take a step back and see how things play out before championing Elon Musk as a hero of any political movement. He hasn’t identified himself in any such way, except as a proponent of free speech, which should not be a partisan issue. But there’s plenty of space to applaud his courage and the way he’s played out a brilliant investment.

We could use more billionaires like Elon Musk, who take big risks with their money and invest in projects that are smart AND values driven.

It’s almost like he’s smart enough to have learned that you can’t take it with you.