How to eliminate profanity from your writing 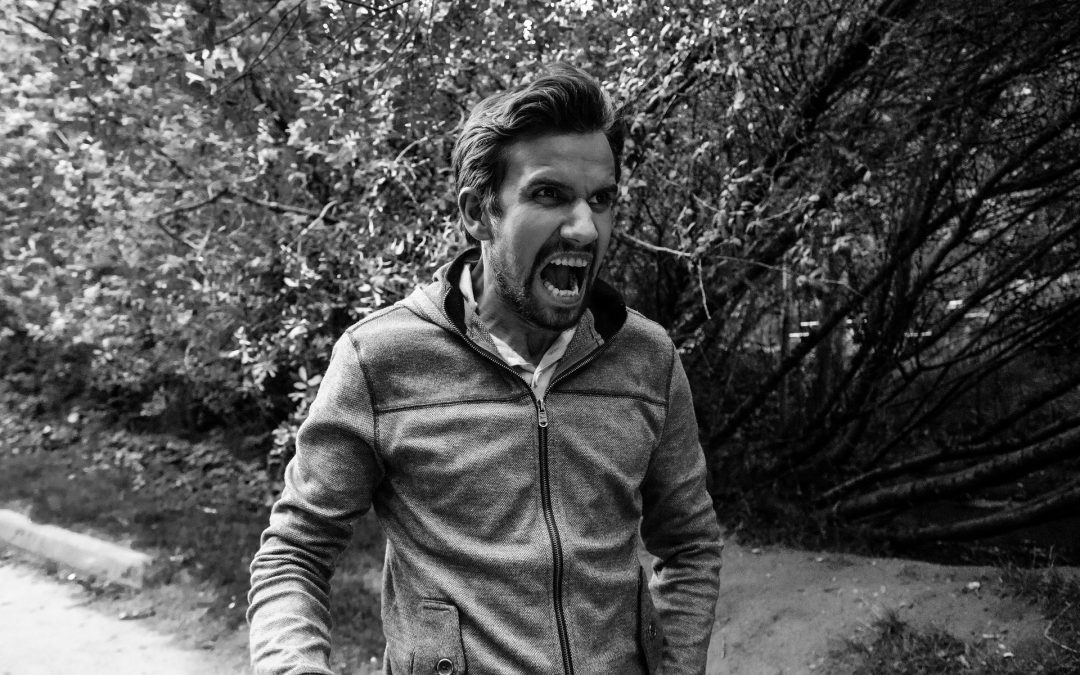 So you don’t want to use profanity in your writing? I understand, and that may be an admirable goal.

But it also means you have a really big problem. In real life, people use profanity. You are putting a rule around your writing that will almost always diverge your story from realism. You are insisting on eroding your reader’s suspension of disbelief.

I’ve worked with many Christian authors who firmly do not want to use profanity. This almost always leads to hokey, unbelievable dialogue. Your story needs bad guys who act like bad guys, and even good folks might find the occasional expletive on their tongue (not me, everyone else). Nonetheless, my goal is always to help an author reach their own goals.

You may first want to consider the issue more carefully (read this). But if you’re settled on the matter, here are some tips for eliminating profanity from your work without ruining your story.

I once worked with an author whose bad guy was always saying things like, “get your darn butt back in the house.” It had to stop.

There’s an exception for a well-established protagonist. If the audience sees that your protagonist doesn’t use foul language, than a well placed “crap” to indicate heightened emotion might work.

You’re better off just eliminating the supposed expletives all together than to have your bad guys saying “gosh,” “dang,” and “darn.”

Create a Universe of Fake Profanity

One of the most notable things about profanity is its consistency among speakers, and its great number of applications.

The F-word, for instance, can be used as an expletive, an adjective, a noun, a verb, or as a substitute for entire phrases (“The f— you say to me?” – we know what it means, but it makes no grammatical sense).

There are over 170,000 words in the English language, and there are about six of them that we consider “profane.” As a culture, we use these six words over and over. They get way more than their share of air time.

Rather than using creative expletive substitutes, where every character has their own creative take on profanity (jiminy christmas, jee whiz, holy schnikes), invent your own phrases that will be used consistently and that the audience hasn’t heard before.

In Battlestar Galactica, the characters consistently use the word “frack.” The writers use it liberally for a variety of parts of speech, just as many real-life speakers would use the F-word. “Frack!” “For frack’s sake,” or “It’s in the fracking ship.” (Find a compilation on YouTube here.)

While the original introduction of the word is creative, the characters’ usages of it are not, and it’s consistent with real profanity usage. Just like real profanity, it’s used over and over again, and can fill in for a variety of parts of speech. Characters sometimes apologize for using it.

It works for the reader because we haven’t heard it as a substitute before. If a character says “Holy schnikes,” for instance, I immediately think of Tommy Boy and I laugh. I don’t have any baggage attached to the word “Frack” when it’s introduced in Battlestar Galactica.

I interviewed Dr. Michael Svigel on the School of Kingdom Writers podcast about his book Topia. He uses real German swear words in several instances throughout the book. Like a made up swear word, this lends a consistency and authenticity to the dialogue. His book is set in the near future, and the use of some German makes sense in the universe. (This creates a whole new meta-conversation about what is profanity? But it solved the problem for him.)

This approach is best used in speculative genres (fantasy, sci-fi, etc), but it can be incorporated into literary or realistic settings as well.

If you’re really committed to not using profanity, usually the best approach is just to skip the words altogether. Go ahead and write “gosh” or “son of a biscuit,” but then go back and delete it. 99% of the time you’ll find that the “gosh” was actually worse than nothing.

This is especially true for really bad guys, and can even make them scarier.

In real life, many people who are trying to be intimidating will use profanity to puff themselves up. However, people who are really scary don’t need profanity. They use coercion, manipulation, and psychological abuse.

Profanity is like brute force in the speech. Give your bad guys intelligent leverage in their speech instead. You may be surprised at how unsettling they’ll become.

It takes a clever character (and a cleverer writer) to cut somebody down to size. If the receiving character is sensitive about their education and position in life, someone might say, “I know you didn’t go to college, but could you maybe learn to cook a hamburger someday? Do you have the IQ to operate a grill and a frozen patty? Not like you paid for them.”  Profanity can be easily ignored, but what would cut your character to the quick if someone said it them?

The first outrightly profane example above might make people think the guy’s a big dumb jerk, but the second example, if executed well with developed characters, will make them say, “Oh no he didn’t.” With the right words, you can make your reader mourn for your character’s heart.

So what if your character is an idiot? The kind of dumb buffoon that just uses a lot of swear words when they want to belittle someone? That’s realistic, and it’s a lot more challenging if you’re committed to no profanity.

It’s not the best solution, but you can always censor the language and talk about it, rather than show it directly. “He launched into an obscenity laced tirade about the government.”

This solution always detracts from the realism of the scene. It requires you to tell the reader about the scene, rather than let the reader see and experience what really happened. It’s not the best solution, but this is the approach best-selling Christian author Charles Martin typically uses, and it seems to have worked out for him.

Except in cases where it’s an established character trait, stop using expletive substitutes. It’s better to eliminate the supposed profanity all together than to have it sound tacky and unrealistic. Just cut out that “gosh” or “darn” and you’ll find that you haven’t lost anything. If anything, the scene is more powerful without it.

If the setting permits it, consider creating profanity that is specific to your universe. Real profanity consists of about six words that people use over and over. You’re trying to replicate something similar, and you can probably get by with one consistently used novel fake expletive, like Battlestar Galactica used “frack.”

If you want your bad guys to seem really bad, profanity isn’t the best solution anyway. Make your bad guys intelligent and verbally abusive, not with cursing, but with their ability to manipulate others with their language and willingness to absolutely rock someone to their emotional core.

Eliminating profanity isn’t always necessary. For some authors, it’s an admirable goal. Keep it simple, and apply your creativity to making your bad characters really downright vindictive rather than to funny replacement phrases.

I help Christian authors reach the lost and build up the church.
Sign up for my newsletter for more good counsel. (It’s free, you info is secure, and you can unsubscribe at any time):